Cocoa as an alternative to illegal mining in the Indigenous Land.

Cocoa as an alternative to illegal mining in the Indigenous Land

In the cosmology of the Yanomami people, it was a cacao tree that saved their ancestors “in the early days”. Tradition tells that when the sky first fell, most of them “were crushed or thrown under the earth, except in a place where the sky rested on a cacao tree, which buckled under the weight but did not break.”1.

Symbol of strength and resistance, cacao trees gain new importance these days, when the Yanomami face another threat, this time not from the sky, but from the earth, from illegal gold mining.

Considered as “recent contact people”, the Yanomami are the largest indigenous people on the planet that maintain their traditional way of life. They constitute a cultural and linguistic group composed of at least six subgroups, which speak different languages of the same family: Yanomam, Yanomami, Sanöma, Ninam, Yaroamë and Yãnoma.

It comprises part of the Roraima and Amazonas states' territory. There live some isolated people(s), as well as indigenous peoples of the Yanomami and Ye'kwana ethnic groups.

It is today the most serious threat to the Yanomami and the Ye'kwana, representing the biggest miners' invasion since the gold rush in the 1980s and 1990s. Currently, it is estimated that the number of miners in the Yanomami Indigenous Land exceeds 20 thousand people. The number of directly affected communities is estimated to be 273. comprising more than 16,000 indigenous people or 56% of the TIY population.2.

Illegal mining on indigenous lands not only destroys and contaminates the forest, threatening its biodiversity. but also leaves a destruction trail among the native peoples) who live there, whether through violence, hunger or disease.

Endemic to the Indigenous Land, cocoa as a food source is not new to the Yanomami and Ye'kwana. Traditionally, both peoples enjoy the fruit, whether in the preparation of porridges or in the consumption of the sweet pulp. What neither the indigenous people nor anyone else had tried before is a chocolate produced from the region's native cocoa, which, once ready, revealed a unique flavour in the world.

The idea came from the Yanomami and Ye'kwana themselves. In search of sustainable alternatives to meet the income generation demands from their communities, indigenous young people and leaders invited Chocolates De Mendes, through the Socio-environmental Institute (ISA), to start a native cocoa beans' processing project for chocolates production.

From a Yanomami Indigenous Land 45 Kilos of cocoa beans collection and initial pre-processing, under the responsibility and guidance of the chocolatier Cesar De Mendes. one thousand 50 grams and 69% cocoa chocolate bars' units were produced.

Introduced to the market in December 2019, the bars had an immediate positive reception and, due to their intense and rare flavour, reminiscent of fresh bananas, are today one of the most sought after in the entire De Mendes product line.

The BKK Institute's donation project to ISA aims to encourage cocoa to serve as an alternative to illegal mining in the Yanomami Indigenous Land. Through ISA and De Mendes, the Institute promotes training actions for indigenous people to plant native cocoa seedlings and pre-process their beans, increasing production potential and reforesting degraded areas.

The cocoa value chain project in the Yanomami Indigenous Land has great potential to constitute a robust socio-biodiversity economy model with sustainability and high insertion in the market. Its main benefit consists of strengthening the income and indigenous communities‘ autonomy in the face of the advancement of activities that threaten their existence.

The pre-processing and commercialization of forest products in indigenous territories contribute to the communities‘ well-being and to the environmental and climate sustainability, in addition to giving rise to an unique Amazonian terroir product, whose flavour is unmatched in the world. 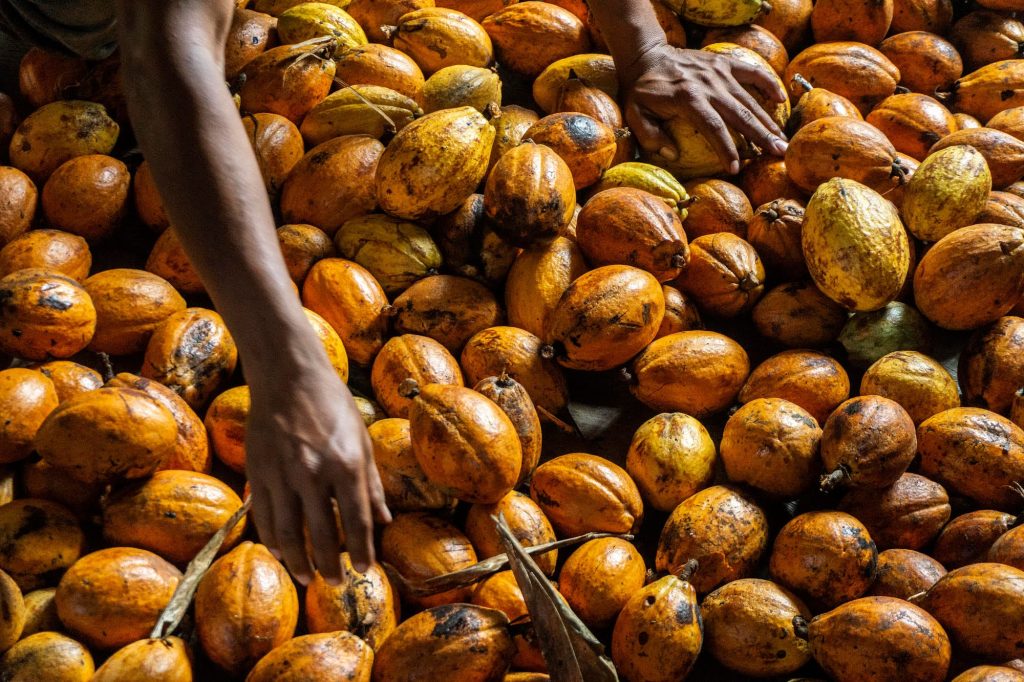 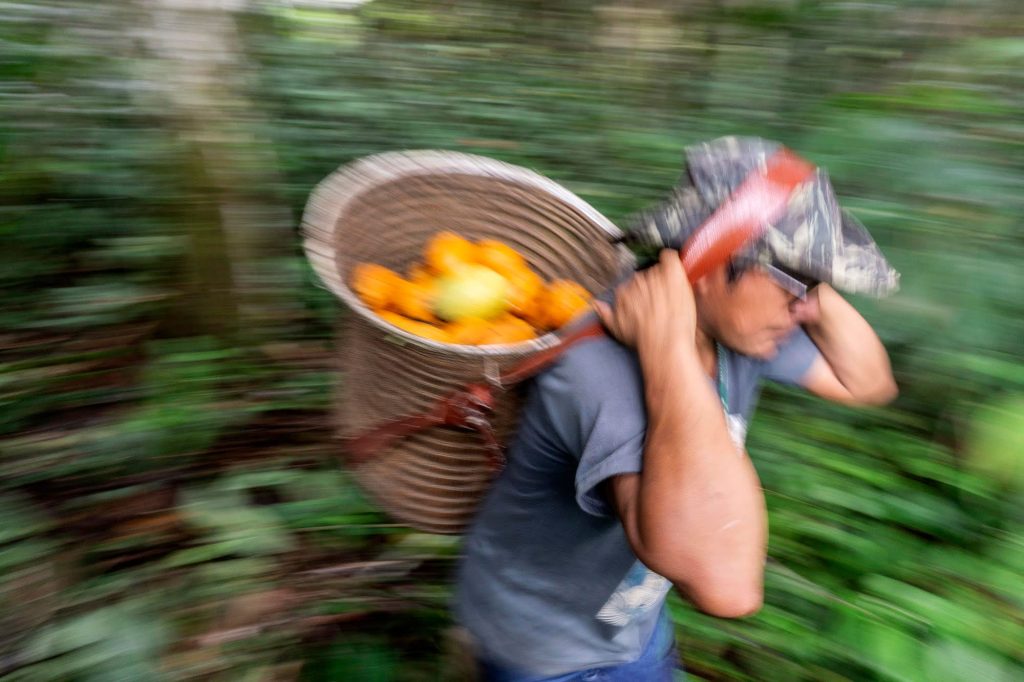 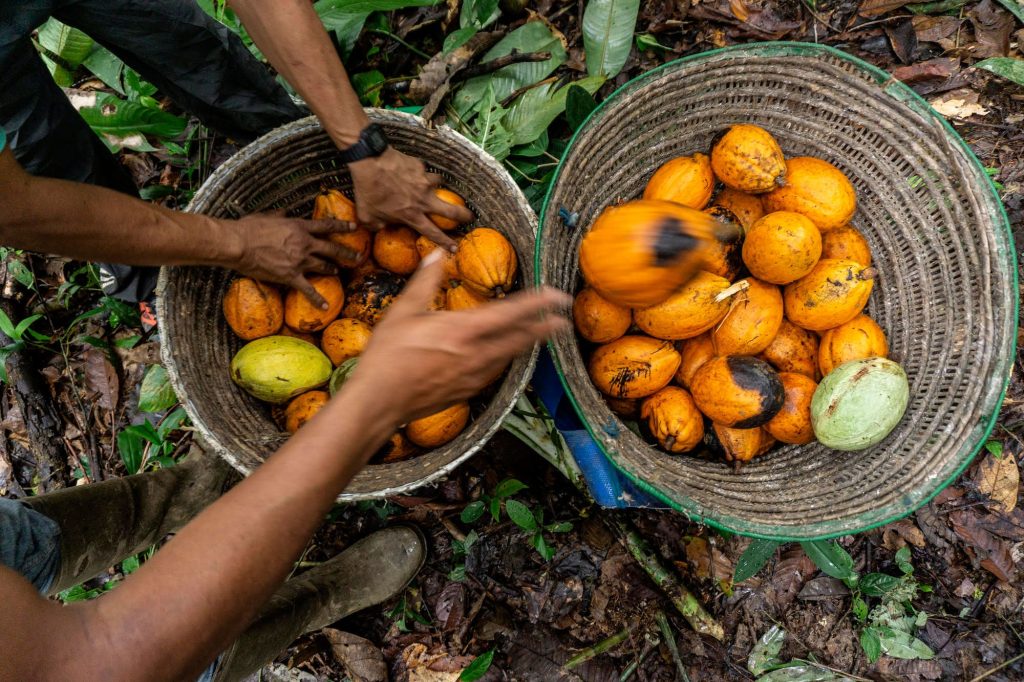 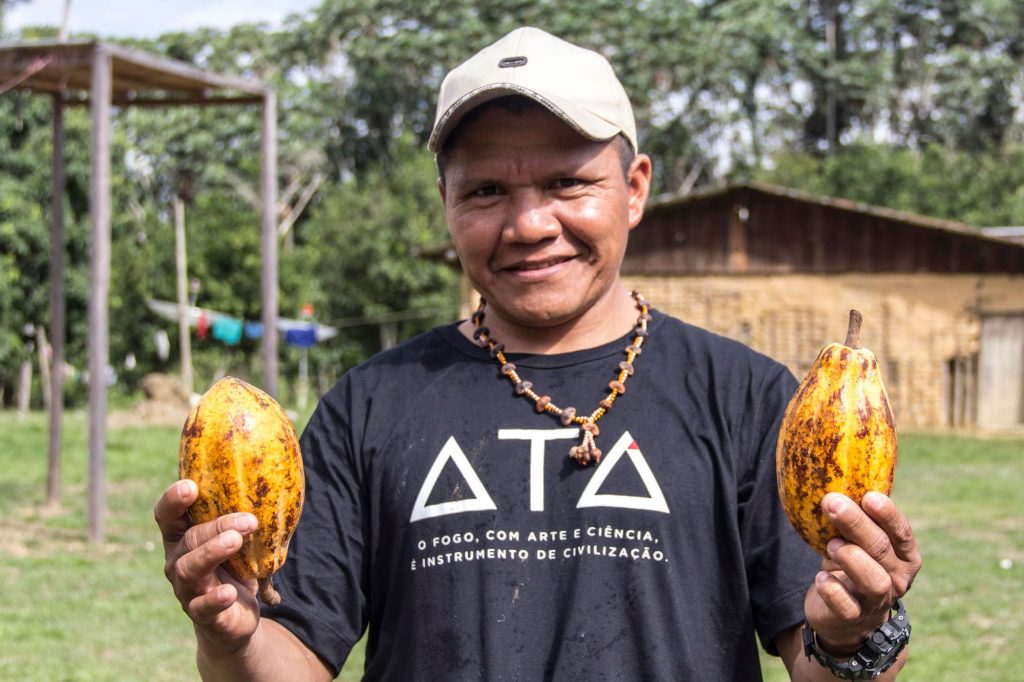 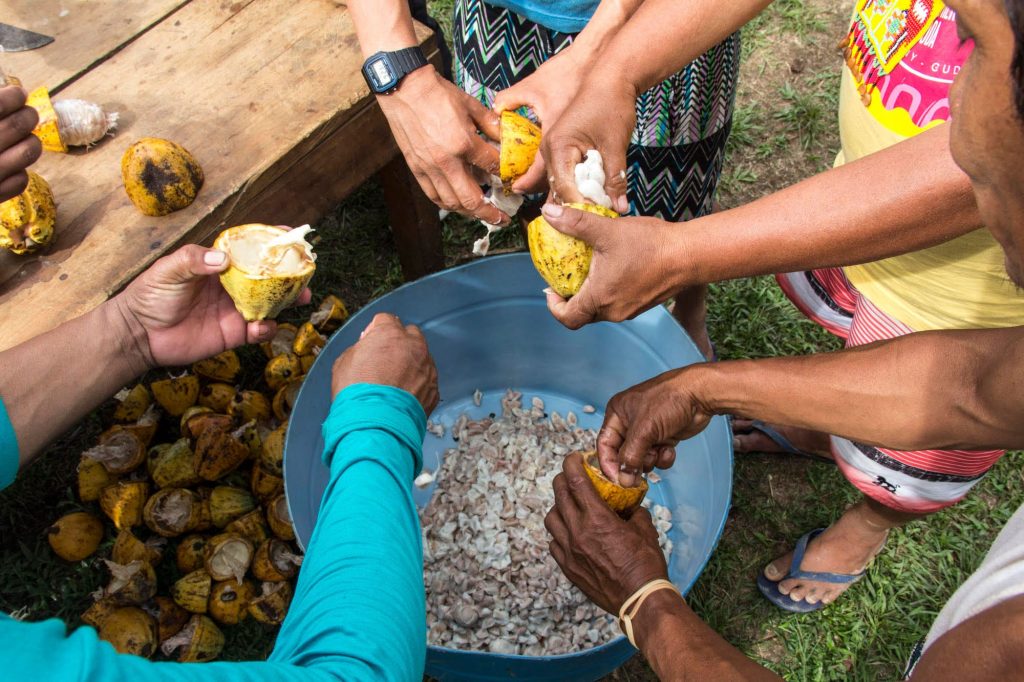 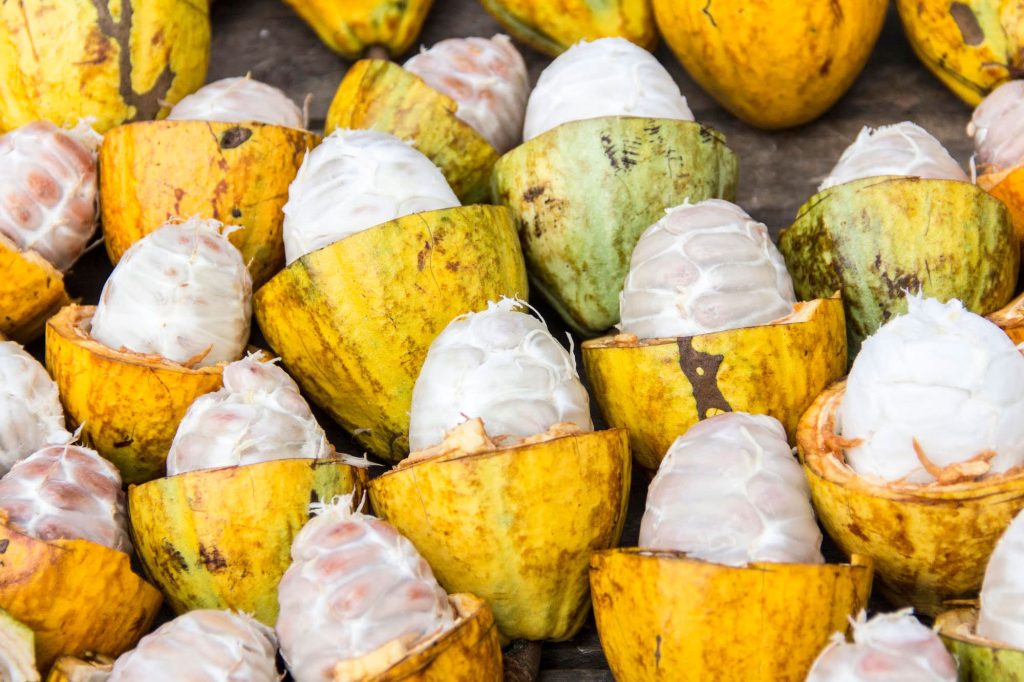 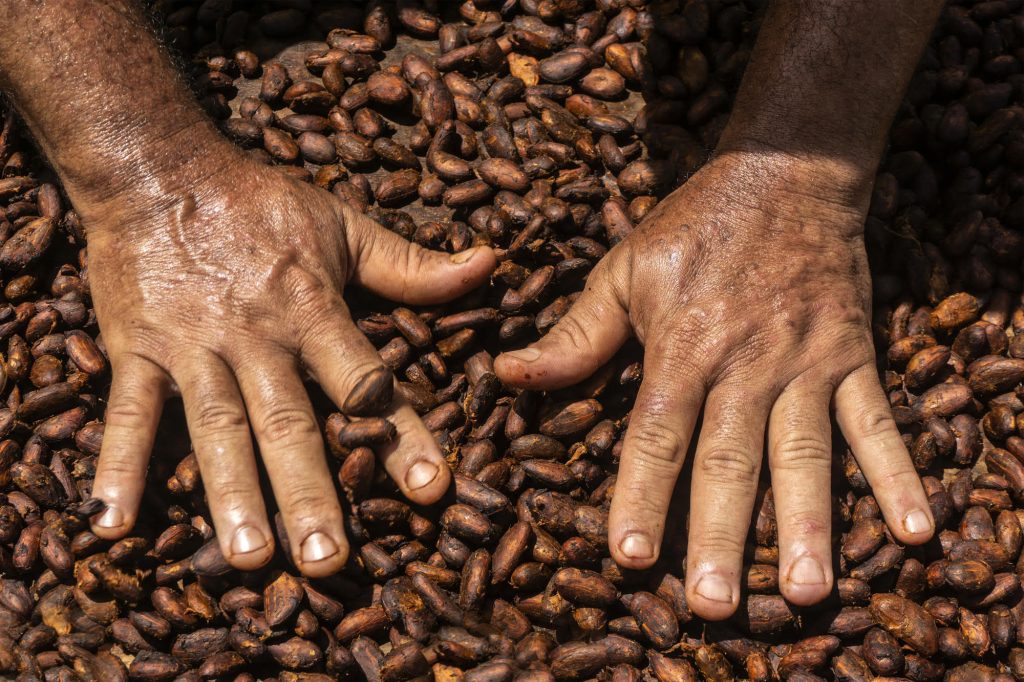 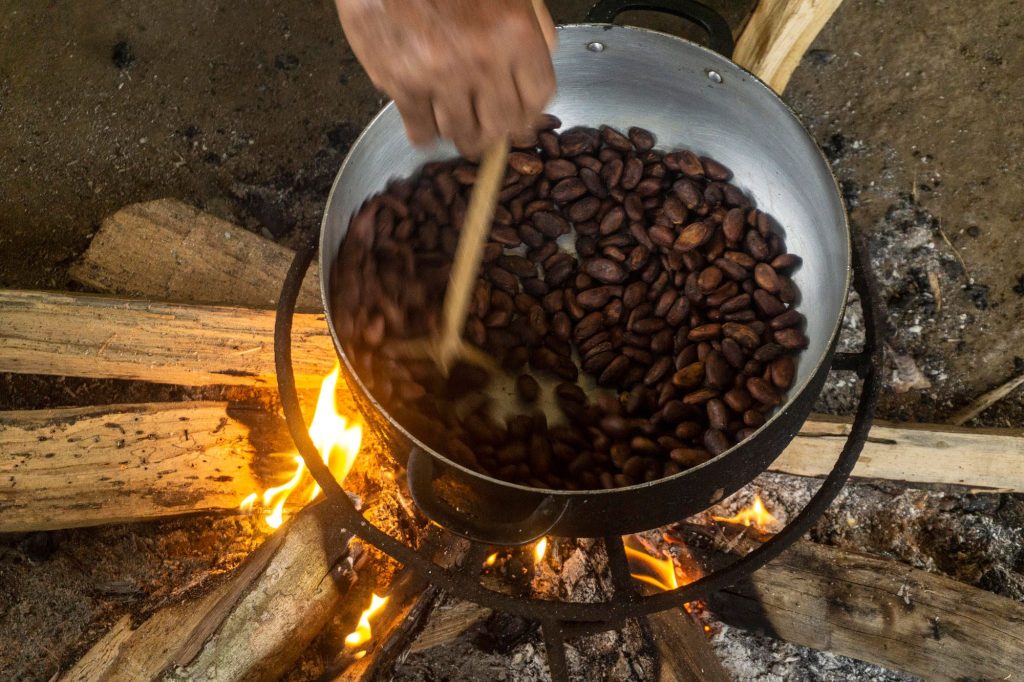 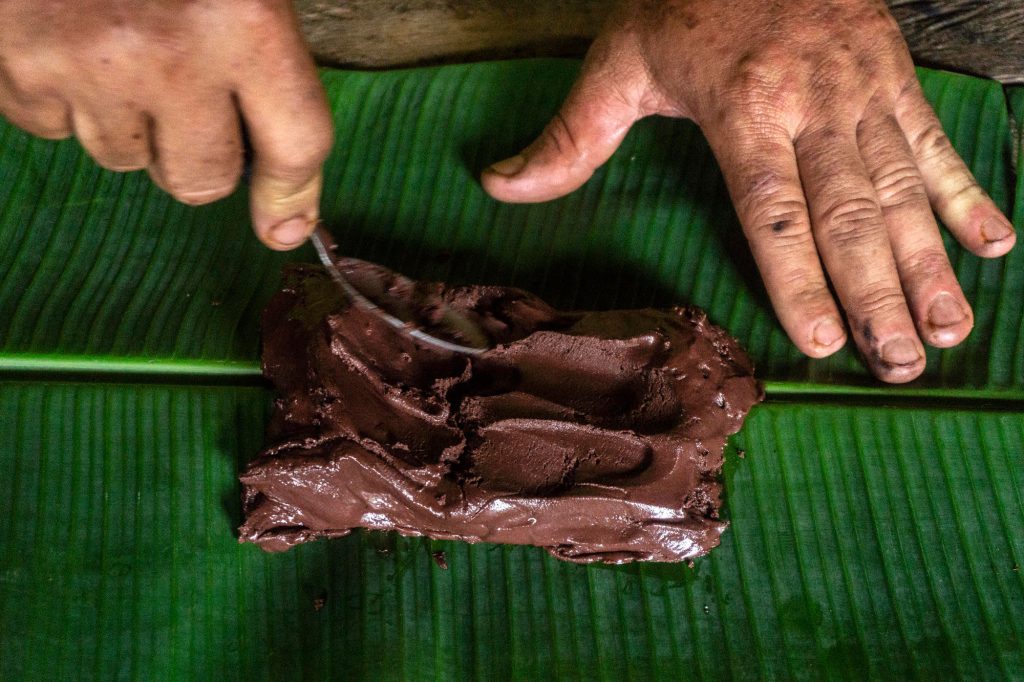 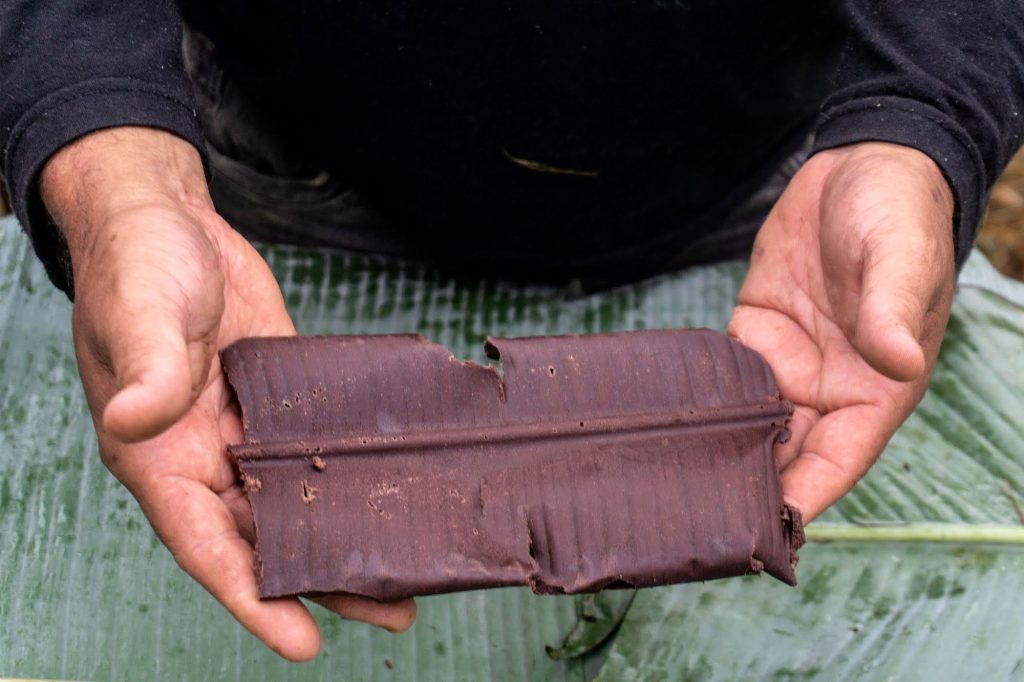 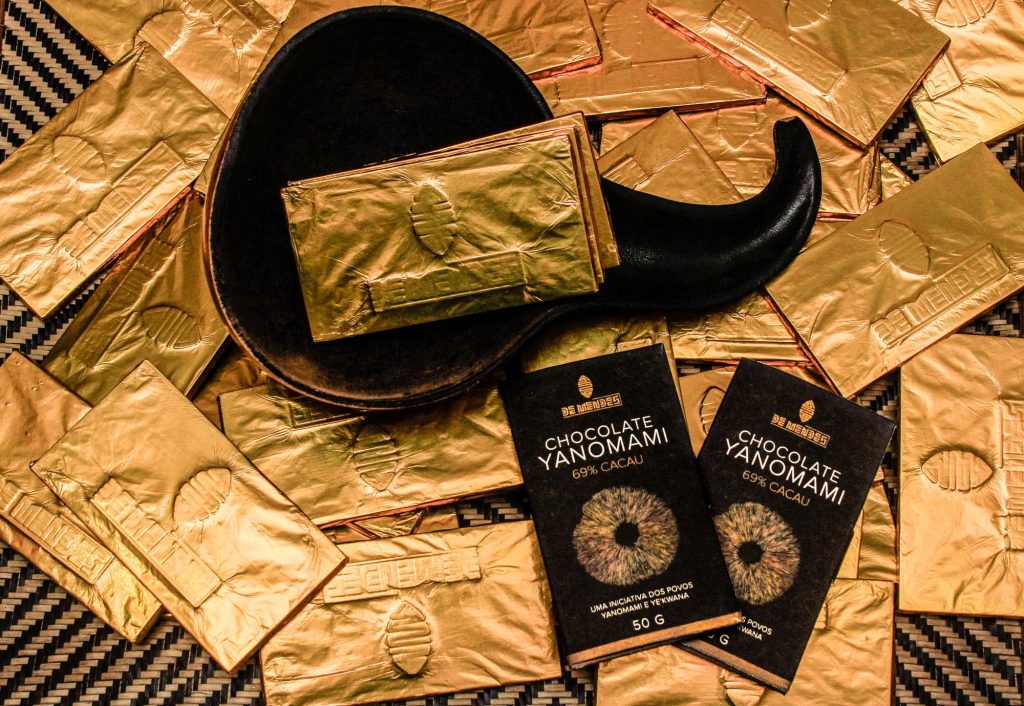 Increase the communities' income through the native cocoa beans and other forest products' sale.

ISA's institutional mission is to defend goods and social, collective and diffuse rights, related to the environment, cultural heritage, human and peoples' rights. 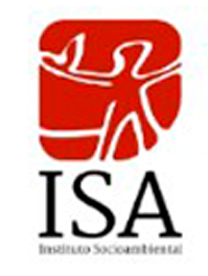 Chocolates De Mendes produces artisanal chocolates and cupulates in line with the Amazon traditional populations‘ values, partners and suppliers of native cocoa and cupuaçu beans. The recipes developed by the chocolatier César De Mendes highlight the forest’s flavours through ingredients of origin and bring these peoples' ancestral knowledge into products that keep the forest standing. 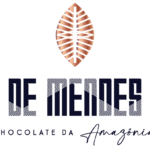