If the oceans are already widely known for their importance for food, livelihoods, transport and commerce, it is necessary to strengthen the recognition that they are also essential for the climate and life balance on our planet. After all, it is in its salty waters that most of the carbon dioxide emitted into the atmosphere is absorbed, as it is from them more than 50% of the oxygen we breathe, more specifically from the photosynthesis of the plants, algae and cyanobacteria that inhabit there.

In the climate emergency and the marine resources’ excessive exploitation era, however, the ocean and its ecosystem services are under unprecedented pressure, whose impacts affect directly the human well-being. The loss of ocean biodiversity exacerbates socio-environmental problems in less developed coastal communities, such as food insecurity, poverty, overfishing, marine pollution and deforestation of mangroves, sandbanks and tidal floodplains, in addition to causing damage to the local economy and increasing people's vulnerability to the climate change effects.

We see the Ocean Farming Project as one of the ways to enable a regenerative marine economy capable of generating income for coastal communities and, thus, strengthening them as oceans’ guardians. As in agroforestry, where agricultural production is associated with forest species, oceanic agriculture, or mariculture, is designed to mimic the reefs’ diversity, cultivating a mixture of species that work together to revive the marine ecosystem.

In addition, we have developed the concept of fishing less: by combining aquaculture with sustainable fishing, it is possible to diversify the sources of income for producing communities, reducing the burden on fish stocks.

The Ocean Farming Project starting point is the development of macroalgae businesses and projects, including native and exotic species, in areas where they are allowed. Market studies for possible algiculture products, such as carrageenan and agar-agar, have already identified demands from the food (human and animal) and cosmetics industries, in addition to potential uses such as bioplastics and biofertilizers. 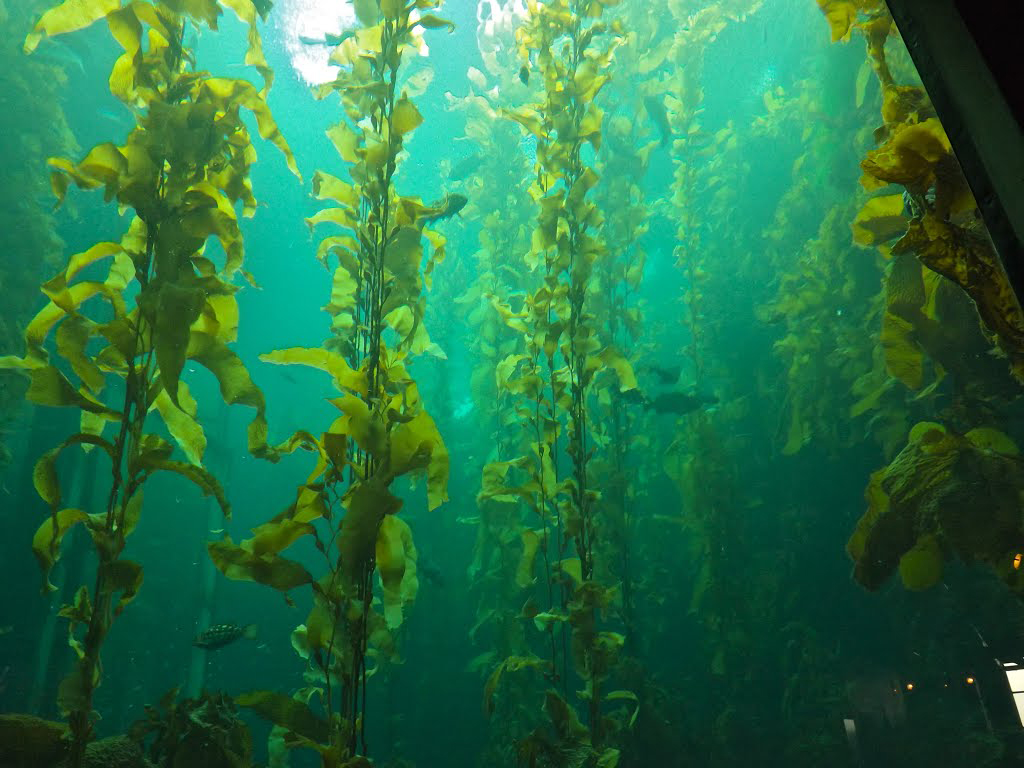 In partnership with International Conservation and the UNESP Innovation Agency (São Paulo State University Júlio de Mesquita Filho), the BKK Institute started a research project for the cultivation of two native macroalgae species in the Corumbau Marine Extractive Reserve (RESEX Corumbau), in the Abrolhos region (BA), with the objective of developing products with high added value, providing sustainable activity to coastal communities and protecting the ocean as a nursery of life.