A new generation of biodegradable and compostable plastic components.

Flexible and versatile materials have been fundamental to humanity for thousands of years, but the history of plastic as we know it today is relatively recent. Between the end of the 19th century and the beginning of the 20th century, synthetic polymers based on petroleum, coal and natural gas began to replace natural polymers, such as leather, cotton, cellulose and tree resins, in a multitude of everyday utensils, from our clothes to our shopping bags. But it was not until the 1950s that the mass production of these plastics began, rapidly transforming our relationship with material and natural life, with serious consequences for the planet.

Although they are unquestionably useful in our daily lives, plastic components are often used ephemerally, while their lifespan can exceed tens of generations. The problem is that they don't disappear from Earth just because they disappear from our sight. Because it takes hundreds to thousands of years to completely decompose, the plastic discarded by humanity remains a long time in our rivers, oceans and forests as foreign bodies, threatening vegetation and the health of humans and animals. When these materials reach dumps or landfills, their recycling is challenging, due to the wide variety of polymer types and the consequent need to separate them, while their burning releases toxic gases into the atmosphere.

Today human beings owe a huge debt to the Earth. Added to billions of tons of plastic disposal over the last century, the climate emergency, caused by the excessive use of the same fossil resources that provided us with plastic, imposes on humanity a sense of urgency that forces us to review and transform the way we produce, consume and dispose of the materials of our everyday life.

Although the complete replacement of plastic is not a viable reality in the short term, it is essential to seek alternatives to its widespread and inconsequential use, making the way back to natural polymers, based on the most recent advances in science and technology.

In this search for innovative solutions that have a positive socio-environmental impact, by making the best use of native raw material that nature itself provides us, we actively work in the development of biodegradable and compostable polymer blends‘ studies and applications as an alternative to fossil-based plastic.

Based on the concepts of the circular economy and the immense availability of natural waste from production chains in the Amazon and coastal areas of Brazil, we decided to invest in research and development (R&D) of bioplastics that used waste as raw material, contributing not only to climate mitigation but also to income generation for traditional communities that live in these biomes. 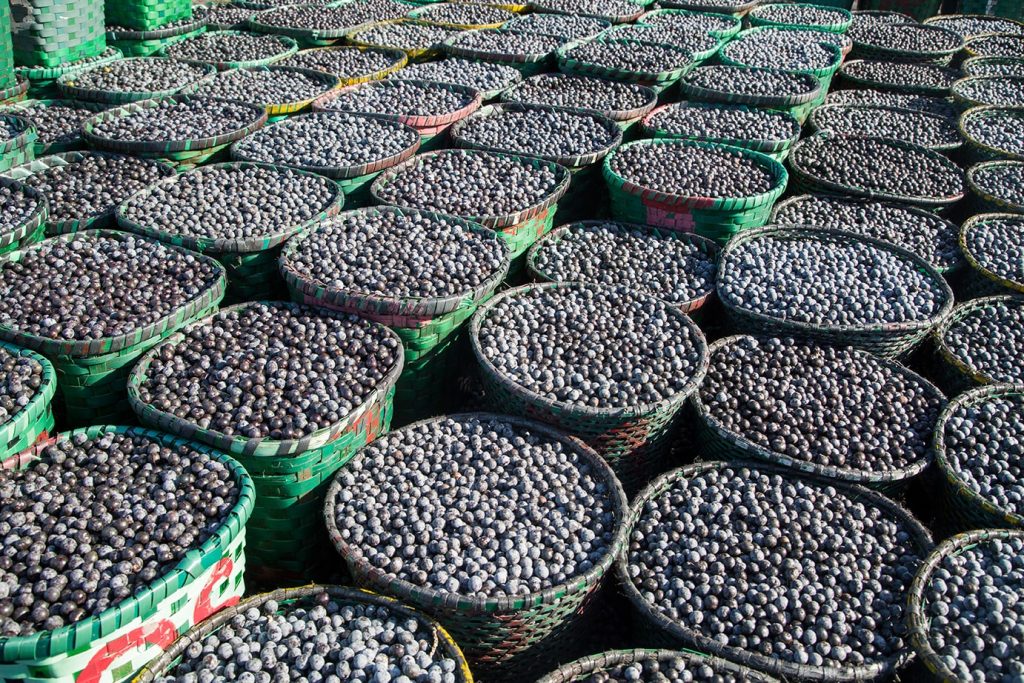 In partnership with the Federal University of Paraná (UFPR), we have already achieved important advances with the successful plastic injection (in conventional injection molding machines) of specimens that used 100% natural biopolymers blends, from Amazon seeds’ residues, without any addition of fossil origin components, thus guaranteeing total biodegradation.